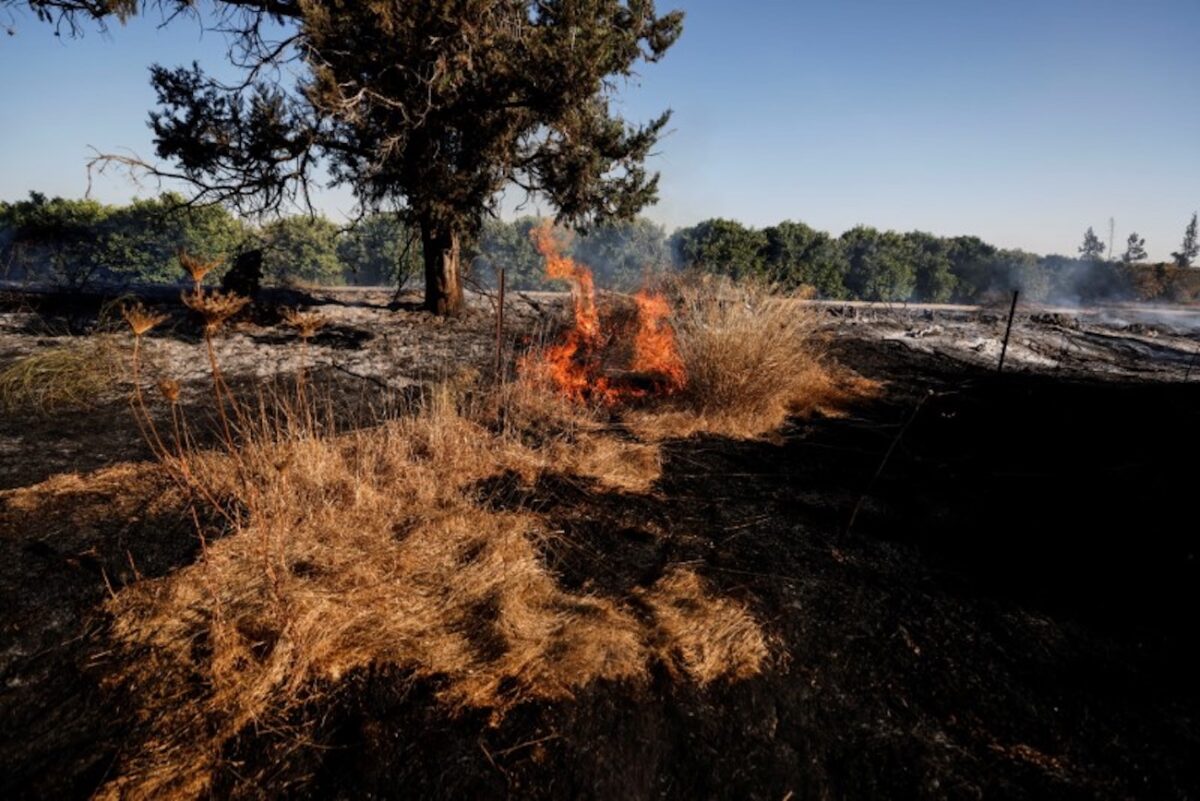 Experts in Australia and the United States have argued that the resumption of hostilities between Israel and Palestine this week is the result of a failure of the Biden administration pursuing a failed Obama-era policies.

Arthur Tane, the executive director of the Canberra-based Council on Middle East Relations, told The Epoch Times that the latest outbreak of violence between Israel and Palestine has come after a period of peace and stability in the Middle East brought on by the Abraham Accords.

He called out the Biden administration for not doing enough to build on those accords, which were set up by the previous U.S. administration.

“The Middle East was enjoying one of its rare moments of peace and optimism, mostly due to the successful approach by his (Biden’s) predecessor, President Donald J. Trump,” Tane said.

“Rather than building on this promising legacy gifted to him from his predecessor, Biden has instead sought to return to the failed Middle East policies of the Obama Administration,” he said.

Tane noted that this has regrettably meant that the Abraham Accords were being strained as media reporting throughout the Middle East reverted to a more traditional Arab-Israeli perspective where armed aggression is considered the first option rather than dialogue.

“Nevertheless, if this Hamas induced violence ends soon, these significant Accords aimed at unifying the Middle East behind a common goal of peace may yet be put back into place,” Tane said.

Tane said that if Australia, or like-minded governments, and human rights groups, really want to focus on avoiding suffering in Palestine then they needed to work towards removing Hamas.

“Once that can be achieved, a degree of normality should slowly return,” he said.

But that may be difficult as Hamas is currently the ruling political party in Gaza and in large chunks of the Palestinian territories.

These comments come after a ceasefire, which began in May after 11 days of conflict, was broken this week when Israel and Palestine again exchanged fire after Palestinian militants sent incendiary balloons into Israel—starting at least 20 fires.

Israel responded by bombing armed compounds belonging to Hamas in the Gaza Strip. Hamas noted that no one was injured in the attack.

The Biden administration’s response to hostilities between Israel and Palestine caused a split in the Democrats, with some unhappy with the U.S. president’s support for Israel.

Shibley Telhami, a senior fellow at the Brookings Institute, also criticised the Biden administration for not calling out Israel for its actions in the recent aggression.

Telhami said the Biden administration lost credibility when it failed to condemn Israel for the bombings of Palestinian territories.

“To put this in perspective, George W. Bush, who was considered a strong pro-Israel president, condemned Israel for ‘heavy-handed’ action in 2002, when it launched a Gaza strike that targeted a Hamas leader, but also killed 14 others, including children,” Telhami said.

“This came at a time when Hamas was carrying out horrific suicide bombings that killed many more Israelis than the rockets fired on Israel in the past week,” he said.

The Biden administration in a statement on May 20 said that the United States fully supported Israel’s right to defend itself against indiscriminate rocket attacks from Hamas and other Gaza-based terrorist groups that have taken the lives of innocent civilians in Israel.

Biden also noted that he believed that Palestinians and Israelis “equally deserve to live safely and securely and to enjoy equal measures of freedom, prosperity, and democracy” and that his administration would continue its quiet and relentless diplomacy toward that goal.

Read this on The Epoch Times